I forget why we were in Irvine, but it was getting late and we needed to eat dinner. I wanted to go try the Tasty Garden location in Irvine, so we made the trek to the strip mall that Google Maps guided us to. Unfortunately, being a “planned community,” everything looks the same in Irvine. Yeah, it’s that same beige color on every building and home.

Once we made it in the parking lot, we saw the sign for Tasty Noodle House. A quick check of Google Maps again showed Tasty Garden, but not a Tasty Noodle House. Doubting ourselves, we figured it was one and the same, but this restaurant happened to focus on noodles more. It looked like there were other items on the menu, so we put our names down and waited for a table.

Again, I can’t remember what prompted me, but I decided to take a walk around the strip mall to check to see if there was a Tasty Garden. It just didn’t make sense to me that they would own two restaurants in the same plaza, but we were sure there was an actual Tasty Garden restaurant.

That damn strip mall is pretty big. I walked, and walked, and walked. Of course, by the time I made several left turns (going counter clockwise) I finally saw the elusive Tasty Garden. It was in a free standing building across the parking lot…pretty damn close to the Tasty Noodle House. My luck would have it that I would have ran into it immediately had I gone clockwise around the strip mall.

It was getting pretty late, and we felt weird about just leaving, so we stayed and ate at Tasty Noodle House. I thought it was pretty weird that you could order Dim Sum a la cart at night, but it seemed to be popular. We just got a bowl of noodles and some other dishes that sounded good. Overall, putting aside the small size of the restaurant and the typical Asian service, it was pretty good.

Would I come back? Yeah. But unless you’re really into the food they serve here, Tasty Noodle House isn’t one of the restaurants that I have to keep coming back to over and over. 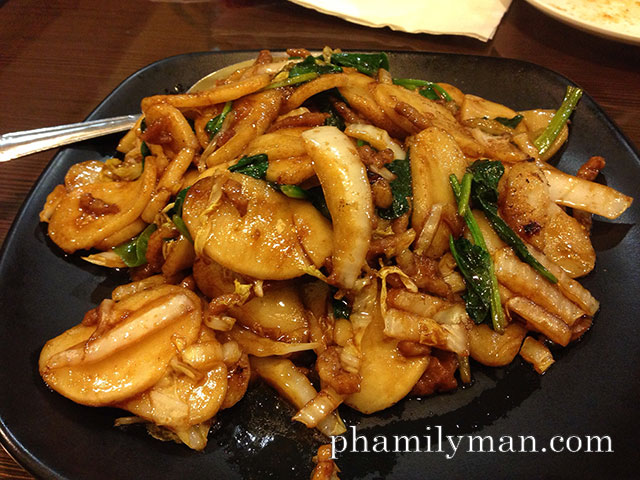 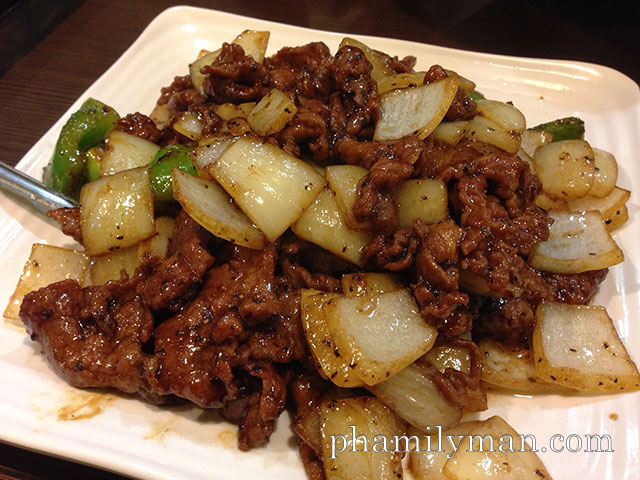 This Beef & Scallion in Black Bean Sauce reminded me of Mongolian Beef.

A giant bowl of Noodle Soup with a bunch of seafood.

!
!
Subscribe
Something went wrong. Please check your entries and try again.
Previous Post: « Annual vs. Monthly IRA Contribution Experiment – September 2014 Update
Next Post: What Do The Numbers After Pho Mean? »